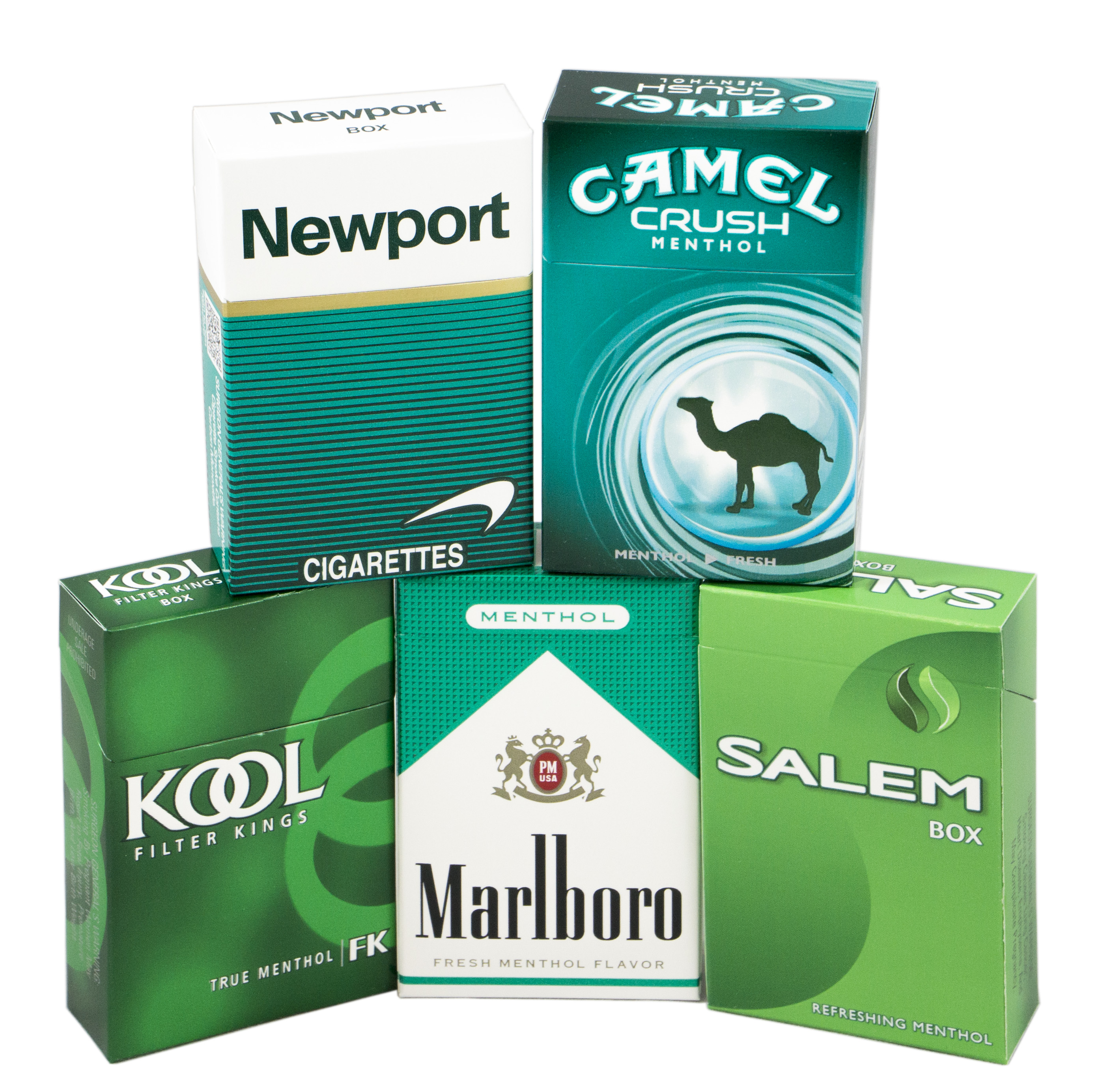 Saint Paul – The Association for Nonsmokers-Minnesota (ANSR), the state’s oldest nonprofit dedicated solely to tobacco control, applauds the Biden Administration’s decision to end the sale of menthol cigarettes and flavored cigars. While the decision is long overdue, this action is a powerful and crucial step toward mitigating some of the disparities in health outcomes for BIPOC communities in our state, especially among Black Minnesotans.

Menthol is not just another flavor. It is the primary money-making flavor for the tobacco industry and has long been targeted toward the Black community, the LGBTQ community, and youth. More than 80 percent of African Americans who smoke use menthol. This isn’t an accident, but is the result of a multi-billion dollar effort by the tobacco industry to hook entire communities. It’s not surprising these communities also face greater health disparities due to menthol tobacco use.

Since 2009, menthol has been the only flavored cigarette allowed on the marketplace, which has institutionalized disparities and cost precious lives, especially in the Black community. For too long, the tobacco industry has been given leeway to continue to market and sell menthol cigarettes, which are known to be more addictive and difficult to quit than other tobacco. They have made an enormous profit while our communities suffer from the health consequences of tobacco addiction.

The announcement by the FDA will kick off a rule-making process that will take at least a year. In the meantime, state and local leaders can act now to end the sale of menthol and all flavored tobacco products, including e-cigarettes, chew and flavored cigars. Strong flavored tobacco policies will address health disparities, reverse the youth tobacco epidemic and improve health for all Minnesotans.

“Just this week, the City of Bloomington became Minnesota’s 17th community to restrict or end the sale of menthol and other flavored tobacco products. Ten of those cities have completely ended flavored tobacco sales, including Bloomington. ANSR urges local communities to continue to pass strong policies to help curb the impact tobacco has on all of us, especially BIPOC communities,” said Chris Smith, Community Organizer at ANSR.

Funding is an important part of comprehensive policies to reverse the youth tobacco epidemic and ease tobacco-related health disparities. The proposed House, Senate and Walz budget bills increase investments in tobacco prevention programs and direct the Minnesota Department of Health to emphasize health equity in these programs. Increasing Minnesota’s investment in tobacco prevention will reduce addiction, save money and lives.