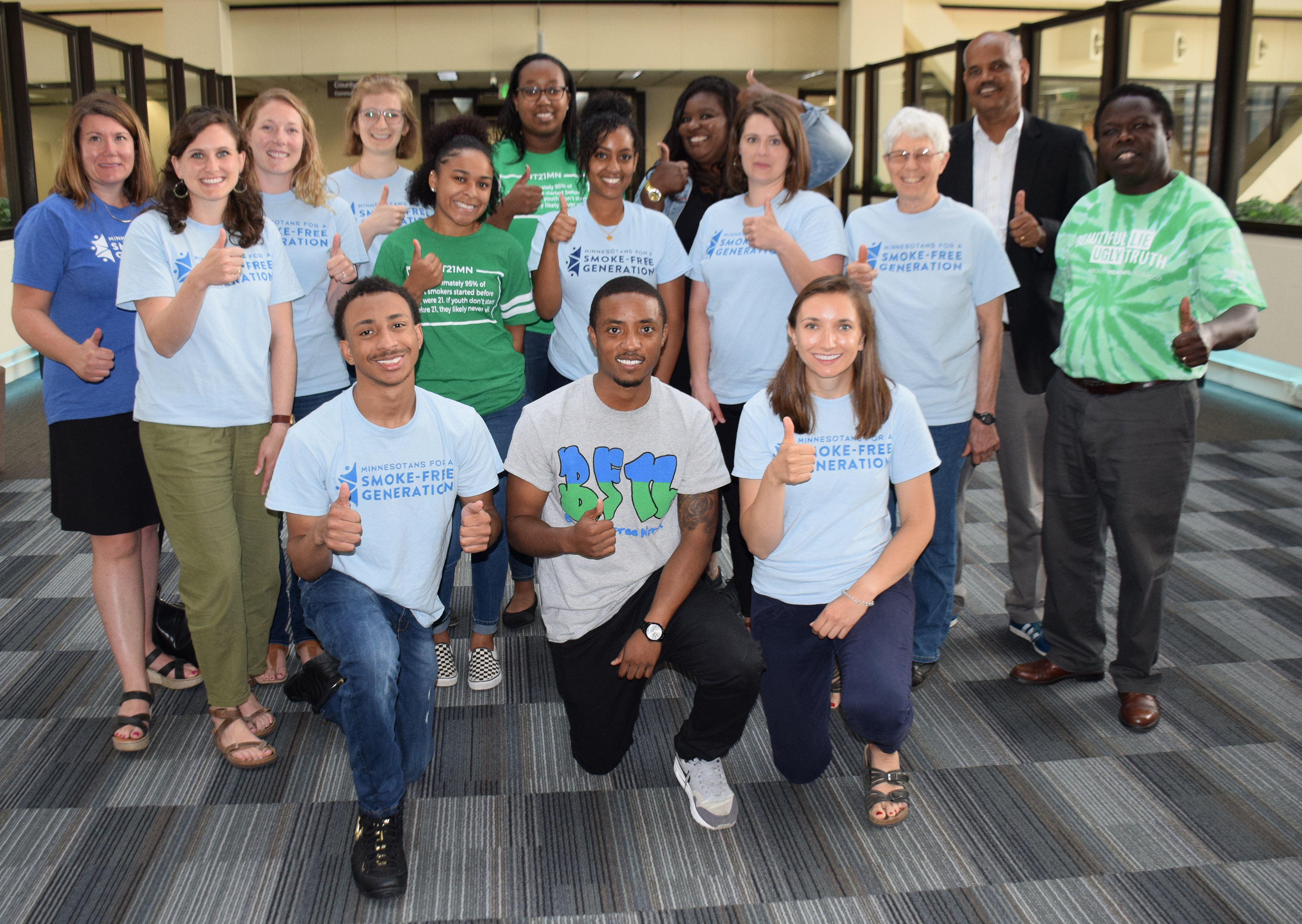 The landscape for selling tobacco at the Minneapolis airport will look different in the future since the Hennepin County Board of Commissioners voted 6-1 on three significant changes to its tobacco ordinance on Tuesday.

The county, which is the tobacco licensing authority for the airport, as well as Mound, Greenfield, St. Bonifacius and Rockford, voted to raise the tobacco sales age to 21, restrict the sale of all flavored tobacco products, including menthol,  and set a minimum price of $3 for cigars. The city of Rogers had previously been licensed by the county but voted in June to license its own tobacco retailers.

During a discussion of the proposed changes in the Health and Human Services Committee on June 25, Commissioner Angela Conley said, “I really appreciated the public hearing and all the impassioned pleas for us to really take action and movement on this considering how products are severely advertised in certain stores in impacted communities, specifically black communities and indigenous communities.”

Commissioner Jan Callison added, “Really what was decisive for me was getting the results of the Minnesota Student Survey for Mound, which is partly in my jurisdiction, and seeing that for example for suburban Hennepin County the overall rate for 30-days of any tobacco use is 19 percent and in the Mound-Westonka District is 34 percent.”

Youth e-cigarette use has increased nearly 50 percent in the past three years, according to the Minnesota Department of Health. Nearly one in five Minnesota High School students currently uses e-cigarettes, according to the 2017 Minnesota Youth Tobacco Survey. Approximately 95 percent of current adult smokers started before they turned 21. If youth don’t start smoking before the age of 21, they likely never will.

LaTrisha Vetaw, Health Policy and Advocacy Manager at NorthPoint Health and Wellness Center, Inc., led the team of community members who advocated for the policy changes.

“Kudos to Hennepin County for raising the tobacco age to 21, restricting the sale of flavored tobacco including menthol, and raising the price of cheap cigars,” she said. “These very important policies protect future generations from getting hooked on deadly tobacco. The commissioners’ leadership means so much to young people throughout the county.”

Hennepin County is the eighth county and 39th community in Minnesota to raise the tobacco sales age to 21.