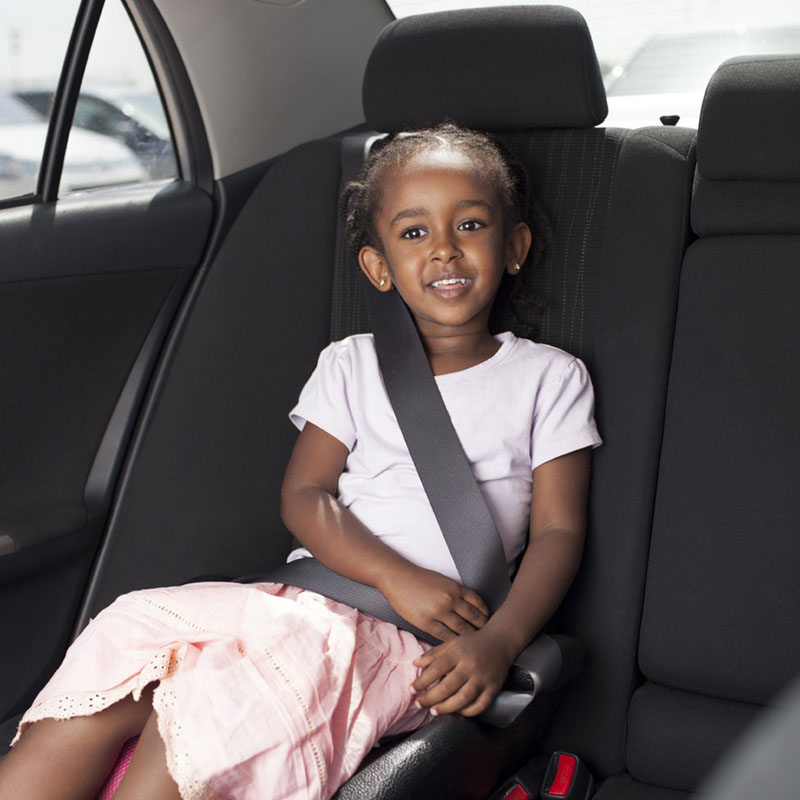 According to the the U.S. Surgeon General’s report, there is no safe level of exposure to secondhand smoke. Secondhand smoke is a mixture of the smoke given off by the burning end of tobacco products (sidestream smoke) and the mainstream smoke exhaled by smokers. People are exposed to secondhand smoke at home, in the workplace, and in other public places such as bars, restaurants, and recreation venues.

It is harmful and hazardous to the health of the general public and particularly dangerous to children. It increases the risk of serious respiratory problems in children, such as a greater number and severity of asthma attacks and lower respiratory tract infections, and increases the risk for middle ear infections. It is also a known human carcinogen (cancer-causing agent). Inhaling secondhand smoke causes lung cancer and coronary heart disease in nonsmoking adults.