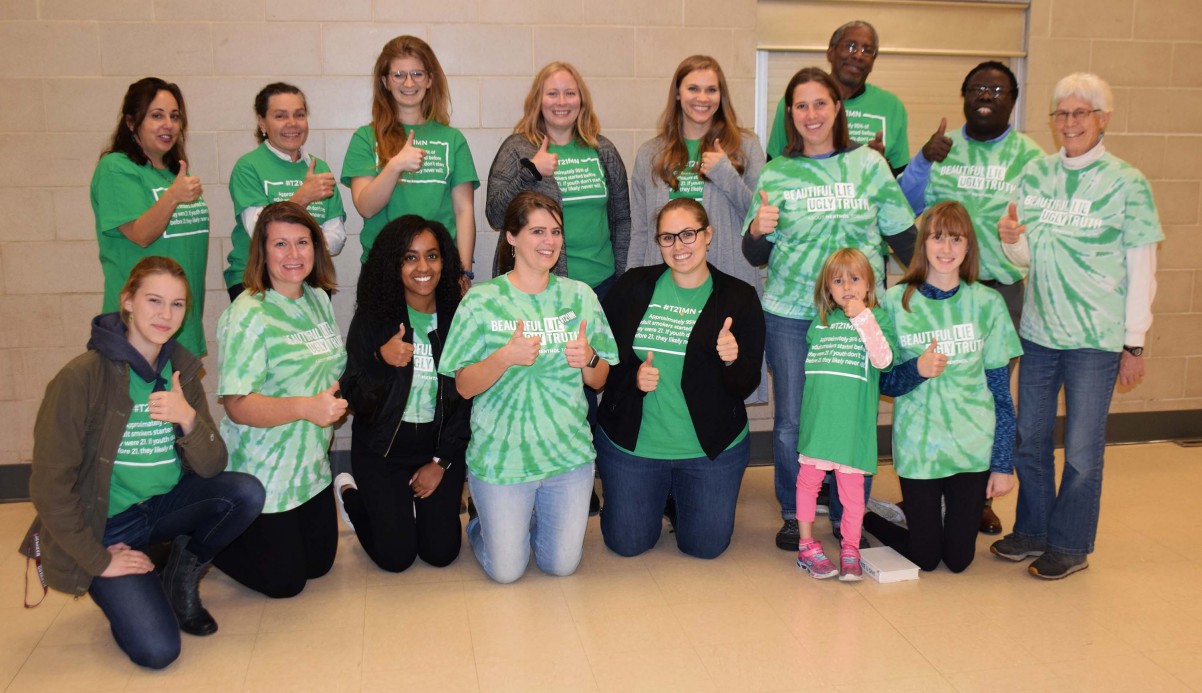 Like many of its neighboring cities, Lauderdale placed a priority on the health of its youth and residents on Oct. 23, 2018, when the City Council unanimously voted to restrict the sale of all flavored tobacco products and to raise the tobacco sales age to 21.

Community members and high school students spoke up in favor of the two measures during the public hearing two weeks ago. Hearing from the students about the prevalence of tobacco use, particularly e-cigarettes, in local schools cemented things for council member Jeffrey Dains.

“It was very impressive to have the young people come in and talk about the significant tobacco usage,” Dains said. “I was persuaded before they came, but even more so after they came. It was heartening to hear them.”

For the first time in 17 years, the youth tobacco use rate climbed, according to the 2017 Minnesota Youth Tobacco Survey. Much of the increase has been attributed to increased use of e-cigarettes and cheap, flavored cigars.

“I’m proud to live in a city that puts the lives of their community members over tobacco industry profits,” resident and advocate Melissa Walker said. “I lost my father to cancer, and my husband and brother smoke. I don’t want to see my children or other youth become addicted to tobacco. These life-saving measures will reduce the appeal and access to tobacco products.”