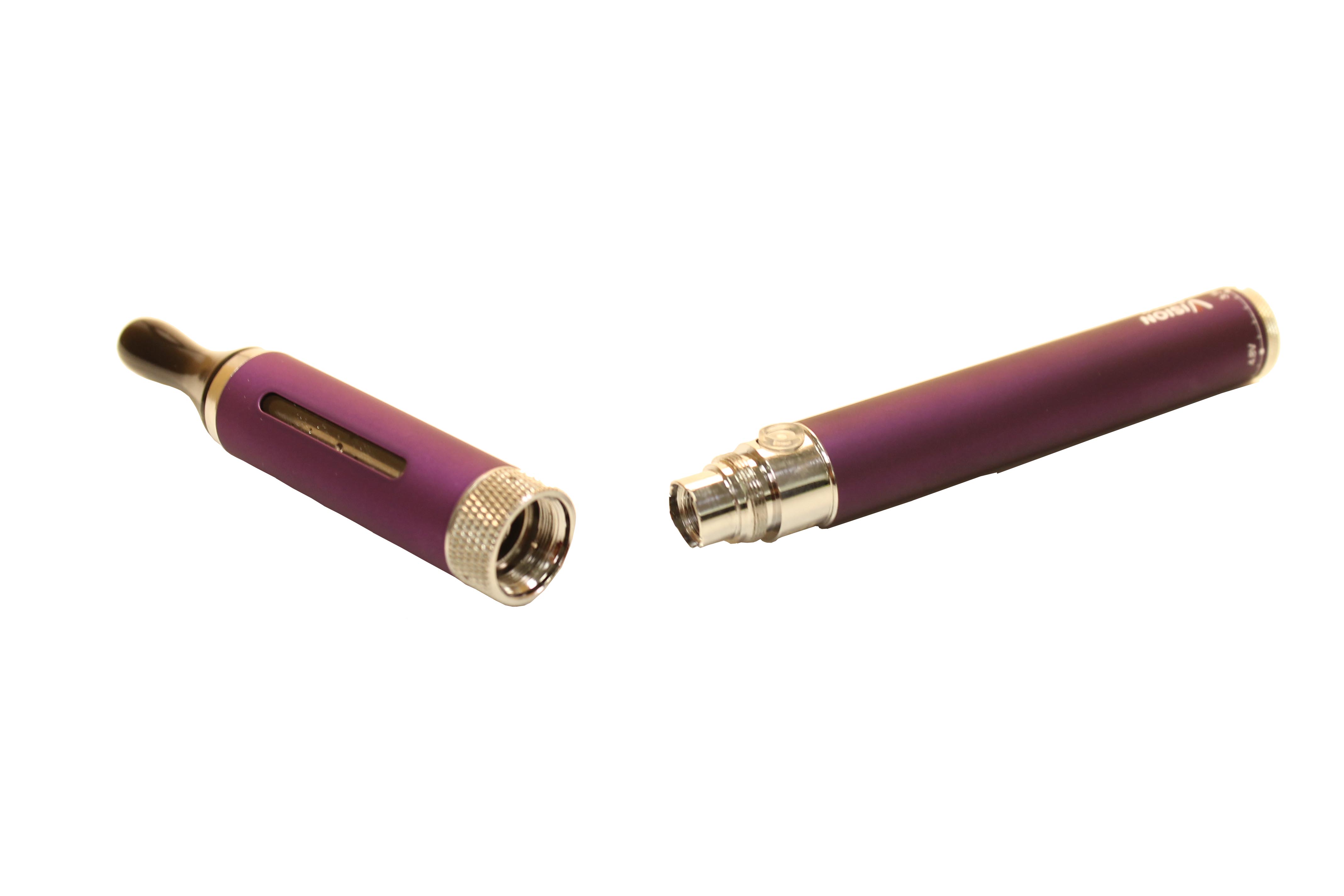 It’s still the wild, wild West when it comes to regulation of electronic cigarettes. The nicotine delivery devices, which operate when a battery heats liquid nicotine and flavoring, have not been

regulated, but the sale and use of the devices has grown exponentially in the past year.

To date, there are no regulations on the manufacture or sale of the devices. However, the Food and Drug Administration (FDA) recently started the process to bring e-cigarettes under its domain. However, that process could be lengthy.

Before the 2014 legislative session, Minnesota was one of just 25 states that only prohibited the sale of e-cigarettes to minors, with no other restrictions on the devices.

ANSR worked with the Raise it for Health coalition, which includes ClearWay Minnesota, American Lung Association and numerous other organizations, to push for regulation of e-cigarettes during the 2014 legislative session. The coalition was successful in getting the House and Senate to enact many common sense regulations. The e-cigarette bills in the House (championed by Rep. Laurie Halverson) and in the Senate (championed by Sen. Kathy Sheran) were included in Health and Human Service Ominbus bills that were eventually passed by both bodies.

While the final Omnibus bill did not include e-cigarettes in the Clean Indoor Air Act, which would have prohibited use where conventional cigarettes are prohibited, many other regulations were passed.