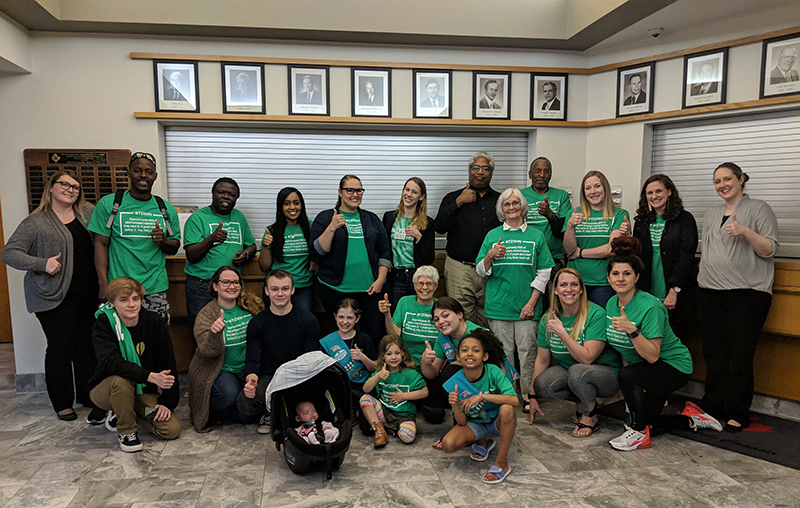 Little Canada council member Tom Fischer expressed support for raising the tobacco sales age, but he was adamant that his city shouldn’t have to be taking the step.
“Both my parents passed away from cancers related from smoking,” Fischer said during the May 8 council meeting. “I couldn’t see across the room for smoke. I detest the idea of smoking. The Tobacco 21 group is amazing. This is 30-plus cities.”
Fischer then abstained from voting to make his point as his council colleagues unanimously voted to raise the tobacco sales age in Little Canada to 21 in May. Fischer firmly placed the onus on the state of Minnesota to pass Tobacco 21 at the state level to protect not just youth in Little Canada but throughout the state.
“We’ve got 853 cities in our state. We need something bigger,” Fischer said.
Local communities continue to raise the sales age even as the state legislature is mulling it over. A Tobacco 21 bill passed the floor of the House and was included in a large Health & Human Services Omnibus bill but was heard in only one committee in the Senate. It was discussed in the HHS conference committee.
Curtis Johnson, a Little Canada resident and member of the Roseville Area High School Board, testified in favor of raising the sales age two weeks ago and said he’d like to see it passed at the state level.
“As a resident, I’m happy the city has decided to do what’s best for the children,” Johnson said.
“This is something that’s been brought forward as a valid state issue, but so many issues start at the local level. Little Canada has joined so many other cities. We need to protect your youth from these products. I look forward to seeing this as a state law.”