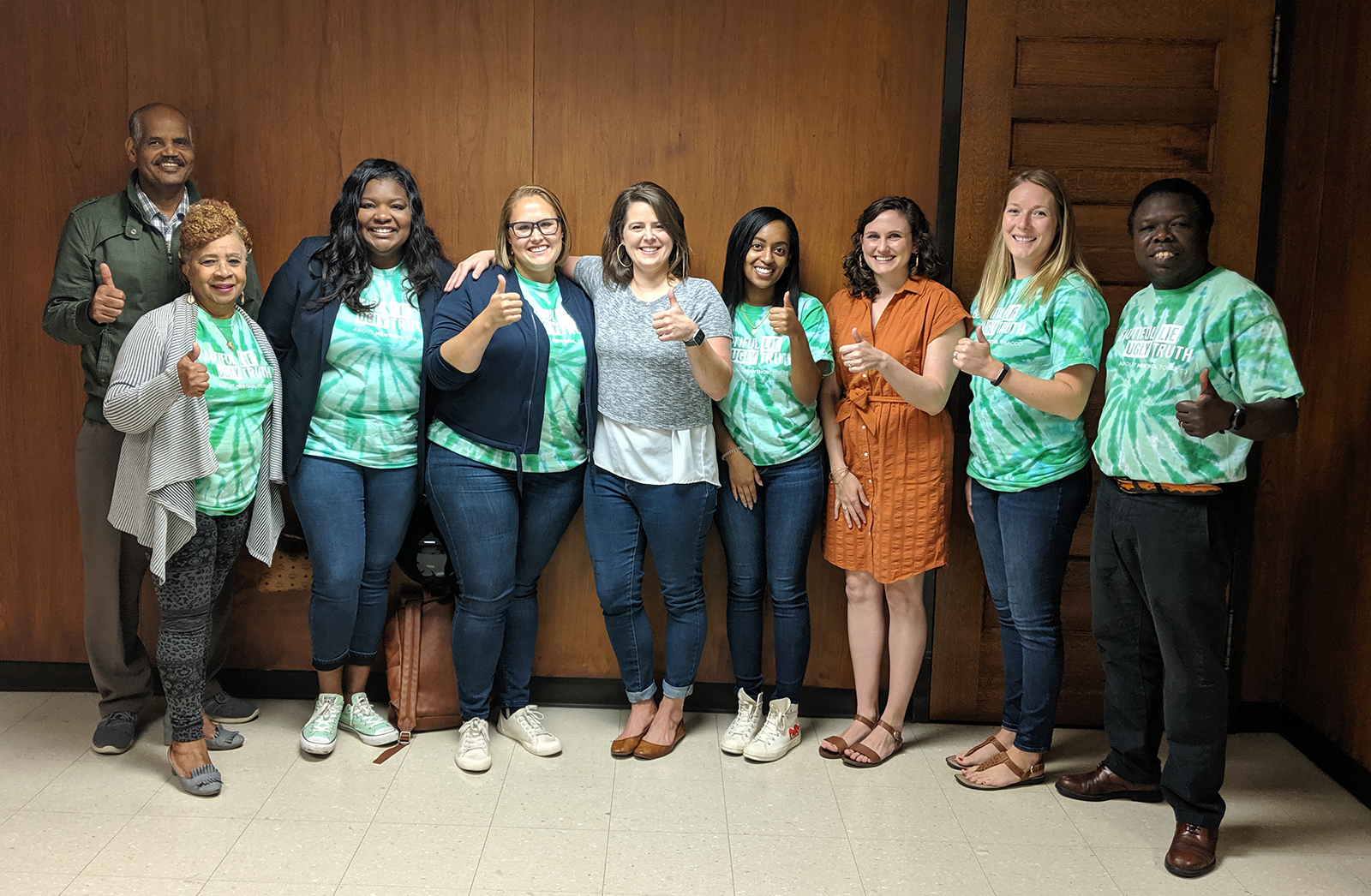 Minneapolis city leaders recently took an important step to strengthen the city’s existing restriction on the sale of flavored tobacco. All new tobacco shops in Minneapolis now must be at least 2,000 feet from one another. This means that there are fewer places in the city where it would be possible for a new tobacco shop to open and therefore fewer outlets for flavored and menthol tobacco. The new requirement was part of the city’s response to to the proliferation of stores “splitting” after the city council enacted ordinances in 2015 and 2017 that restricted the sale of flavored tobacco and menthol tobacco to adult only tobacco shops.
The city’s restriction on menthol, in particular, was met with fervent pushback from the tobacco industry, which claimed that eliminating menthol sales from gas stations and convenience stores would lead to shuttered businesses and lost jobs. In an effort to skirt the restriction, several stores in Minneapolis opted to “split” their businesses in two: one side remained a convenience store selling soda, snacks and prepared foods, while the other side became an adult-only tobacco shop selling menthol and other flavored tobacco products. While these actions largely negated the intended impacts of the ordinance—to reduce the prevalence and appeal of flavored and menthol tobacco—it was technically met the letter of the law.
Upon seeing the lengths the tobacco industry would go to to sell their deadly products, Council Member Alondra Cano proposed a moratorium on all new tobacco licenses in order to allow staff time to study the issue and possible solutions to the store splitting problem. City staff later presented several policy options to the council, including the spacing requirement as well as a cap on the total number of tobacco licenses and an updated definition of tobacco shops to further prevent store splitting.
ANSR worked closely with NorthPoint Health and Wellness to build support among council members and the community for the proposed ordinance updates. We met with council members and worked with city health staff regarding language, process and next steps. We gathered community including letters of support, emails to council members and testimony at the committee hearing.
Ultimately, the council passed the distance requirement in August. While they did not consider the other parts of the proposal at that time, Council Member Cam Gordon did put forward a staff direction to look at further amending the tobacco ordinance in early 2020. Specifically, he asked staff to look at updating the definition of tobacco shops to prevent further splitting of stores and at capping the total number of tobacco licenses in the city.