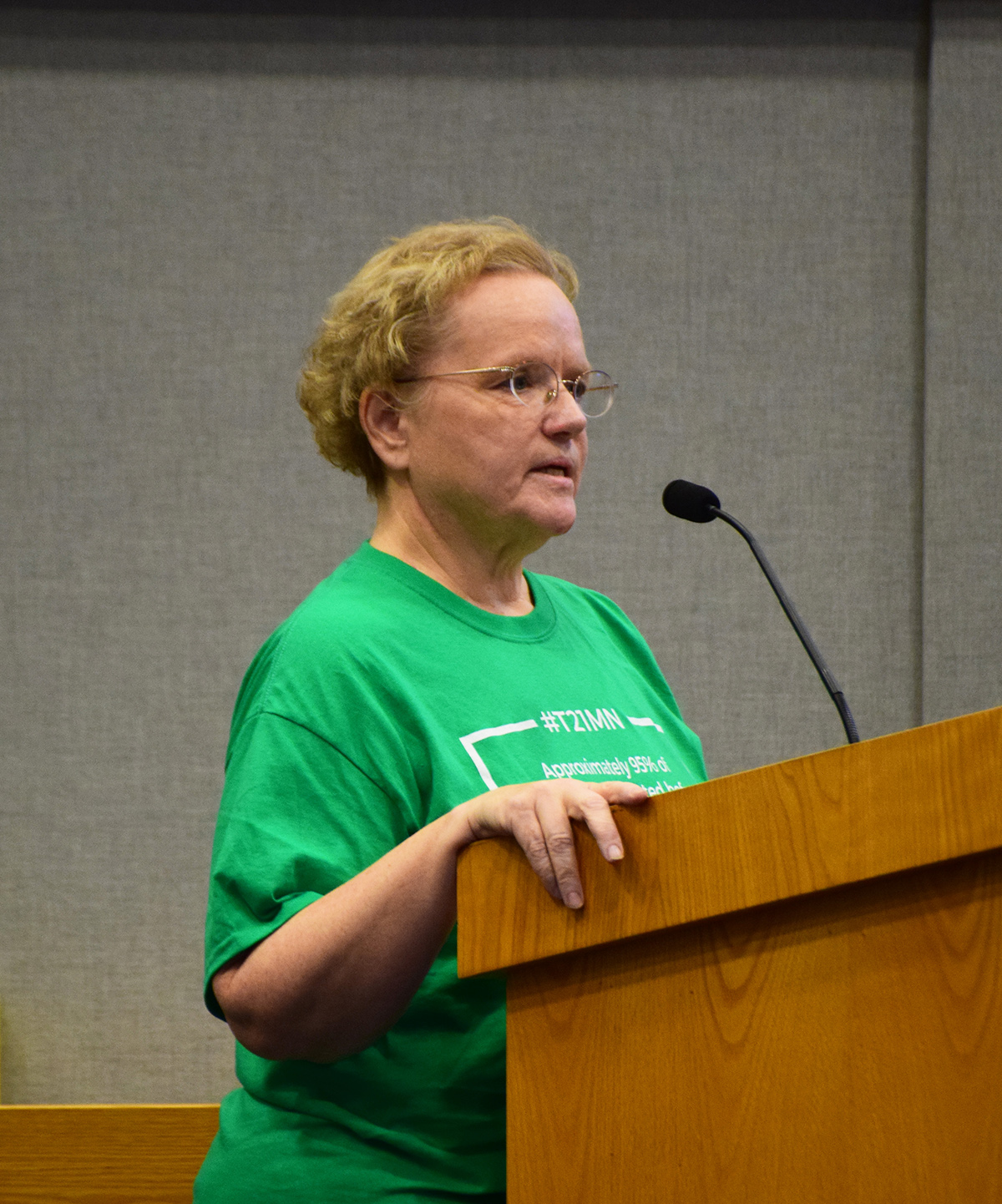 Saint Anthony Village, Minn. – Communities in Minnesota continue to work to protect youth from the harms of tobacco, and particularly vaping, by raising the tobacco sales age to 21. Saint Anthony Village took this step on Oct. 8 as the City Council voted unanimously in favor of Tobacco 21, making it the 47th community in Minnesota to do so.
Youth e-cigarette use continues to climb. Amid the backdrop of an ongoing national outbreak of severe lung injuries associated with vaping, new survey results released last week show an alarming jump in the rate of teens vaping in Minnesota. According to the 2019 Minnesota Student Survey, one in four Minnesota 11th graders reported using an e-cigarette in the past 30 days. That is a 54 percent increase from the 2016 survey.
“We’ve had people in the community asking for this,” council member Randy Stille said. “It’s been evident this is something our residents would like to see. If we can be leaders in helping combat this epidemic, we’re glad to do so.”
Several Saint Anthony Village residents spoke during the three-meeting process. Julie Philbrook, a nurse and resident, talked about losing her father and sister-in-law to smoking-related illnesses. She has a teenage daughter and does not want to see her daughter or any other youth from Saint Anthony Village become addicted to tobacco or nicotine.
“With the addition of vaping, now people can inhale these chemicals with little detection by teachers and parents,” Philbrook said. “The tell-tale smell of tobacco or marijuana smoke has been replaced with bubble gum and fruit scents.”
Ann Trench was one of the residents who first spoke out about the issue, bringing it to the attention of council member Thomas Randle.
“I’m very happy to see the city council agreed to raise the tobacco sales age to 21,” Trench said. “I’m especially grateful for Tom Randle’s support. He listened when I brought this to him.”