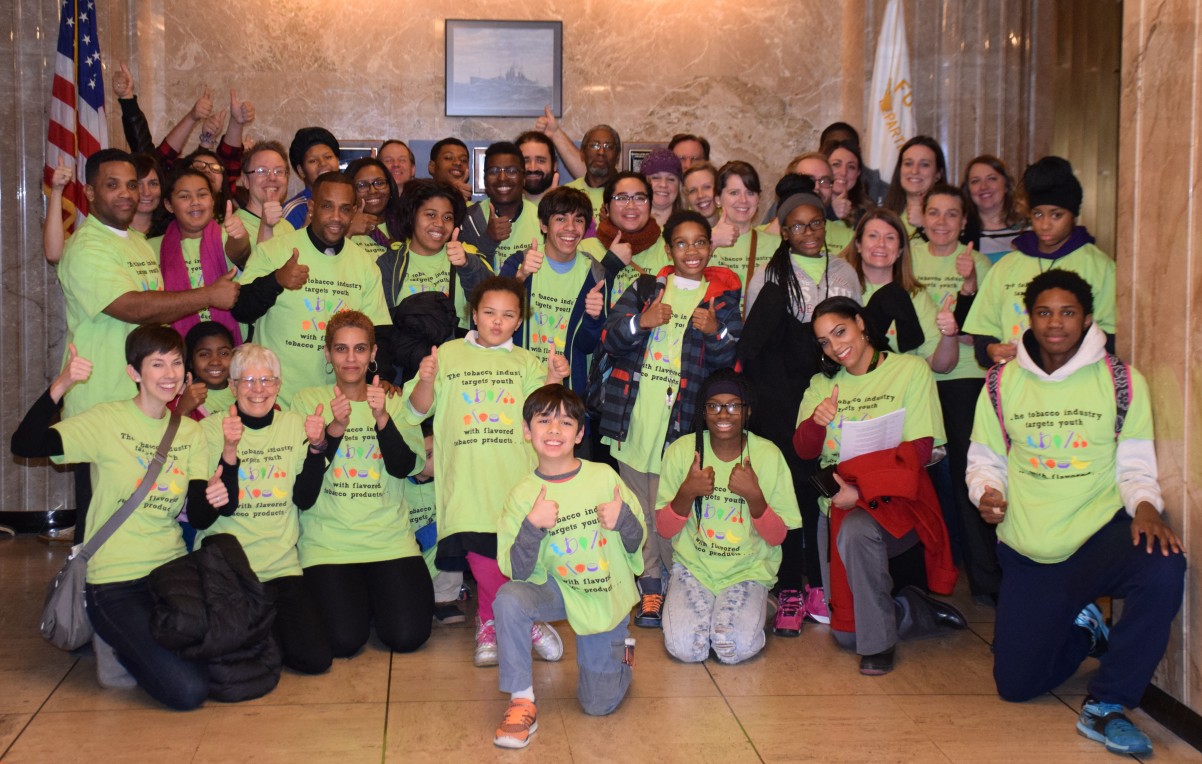 The Saint Paul City Council showed strong leadership in protecting the health and well-being of its residents on Jan. 6.

The City Council voted unanimously to restrict the sale of flavored tobacco products to adult-only tobacco stores and increase the minimum price for single cigars to $2.60 each. All cigars sold in packages of four or less must be priced at $2.60 each, while cigars packaged at four or more must be at least $10.40.

“It’s a big deal that we’re going to make it harder for youth to access these products,” council president Russ Stark said.

Saint Paul joins Minneapolis in restricting the sale of flavored tobacco products. Other places to restrict flavored tobacco sales include Providence, R.I., and New York City. Saint Paul was one of the first cities in the state to set a minimum price for cigars, but the ordinance will raise the price to $2.60 to match surrounding cities.

The room turned green as Councilmember Amy Brendmoen, who first introduced the ordinance, had supporters of the ordinance stand up. Most of the advocates sported a green shirt that said, “The tobacco industry targets youth with flavored tobacco … but there’s nothing sweet about tobacco.”

The tobacco industry has a long history of targeting young people with cheap and flavored tobacco. Alicia Leizinger, from the Ramsey Tobacco Coalition, said she is thrilled Saint Paul is taking action to stop that.

“Saint Paul has once again proven itself to be a leader willing to stand up to the tobacco industry’s blatant attempts at hooking kids with candy flavored tobacco,” Leizinger said. “I’m proud of the young people who brought this issue to the attention of the City Council and urged them to take action to protect Saint Paul’s youth.”

Council newcomer Jane Prince, who was sworn in on Tuesday, also voiced her support. She pointed out how naysayers said the bar and restaurant industry would go under if smoking were banned in those places.

“But we’re thriving,” Prince said. “I’m supportive of this and appreciative of the young people who worked on this. The young man (Traielle Godfrey) who testified said it best. Candy-flavored tobacco products don’t have a place where children can enter.”