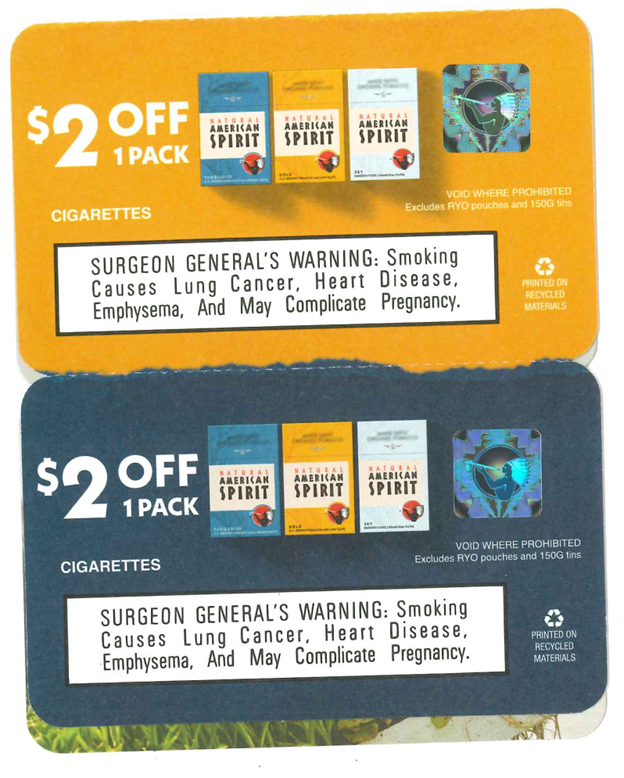 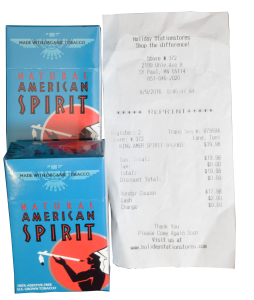 Saint Paul’s new commercial tobacco ordinance prohibits the redemption of coupons that make products like this accessible to youth by keeping prices low.

The new ordinance aims to make commercial tobacco products less accessible to young people by keeping prices high. It also protects communities that have been historically targeted by tobacco industry marketing such as youth, Black, Indigenous, Asian, Latino, and LGBTQ

According to the Association for Nonsmokers – Minnesota (ANSR), the ordinance is exceeding expectations. ANSR recently collaborated with community partners to assess retailer compliance and found 100% compliance with the coupon provision of the ordinance. Among the 146 tobacco retailers that were included in the assessment, only two were found in violation of the minimum price provision.

“This ordinance is the first in the country to stop price promotions and price discounts on chew, cigarettes and vape products.  The tobacco industry uses price promotions to tempt consumers and it undermines people’s efforts to quit.  They spend more money temporarily reducing the price of tobacco than on any other type of advertising or promotion, $7.7 billion in 2016, nearly $900,000 every hour,” said Jeanne Weigum, ANSR President.

ANSR attributes the high compliance rates, in part, to tobacco retailer education. Early in 2022, ANSR worked with the City of Saint Paul’s Department of Safety and Inspections to provide notification letters, signs, and an educational guide to all tobacco retailers to ensure they were aware of the provisions of the new ordinance.

“I’m proud that St. Paul has successfully implemented one of the strongest tobacco ordinances in the country. A lot of work and collaboration with partners went on behind the scenes to ensure that this ordinance does its job: to protect communities that have been historically targeted by the tobacco industry and reduce health disparities for years to come. Our vendors are doing a good job complying and we appreciate it,” said Council President Amy Brendmoen.

Public health advocates hope that other Minnesota cities will follow Saint Paul’s lead to adopt strong tobacco ordinances. Most recently, the Little Canada City Council voted unanimously on May 25, 2022 to end indoor sampling at tobacco shops and to cap tobacco licenses at zero meaning no new tobacco licenses will be issued in the city; however, current tobacco retailers can retain their licenses. Other Minnesota cities, including Saint Paul, have caps on tobacco licenses; however, Bloomington and Little Canada are the only cities with a cap at zero.