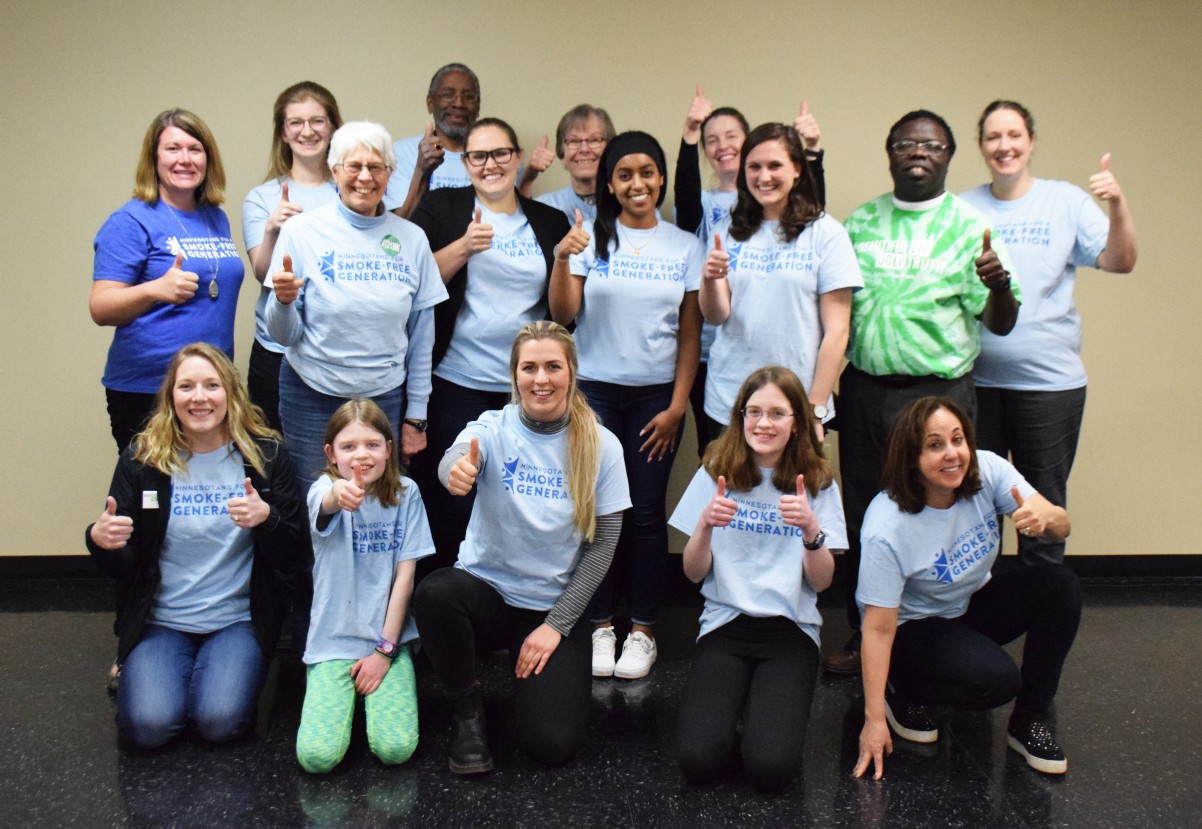 Arden Hills took aim at the tobacco industry when the City Council voted unanimously to raise the tobacco sales age to 21 and ban the sale of flavored tobacco on March 25.

Caitlin Young, a nursing student at Bethel University said, “I have directly seen the impacts of smoking in ways that many young people have not. I want to stand up for both my peers and future generations to help end tobacco use and advocate for healthier communities.”

“Maybe in passing this, we’ll send a message to our legislators to get on board,” Arden Hills Mayor David Grant said.

“Arden Hills should be commended for taking these life-saving measures,” Kristen Ackert, Policy and Research Manager at the Association for Nonsmokers-Minnesota, said. “The city has shown its commitment to the health of its residents by taking on bold public health policy initiatives aimed at helping young people never to start the deadly habit of tobacco use in the first place.”

Approximately 95 percent of current adult smokers started before they turned 21. If youth don’t start smoking before the age of 21, they likely never will.

Council member Steve Scott thanked the youth who attended the hearing and other meetings.

“I appreciate you for taking an issue and standing up for it,” he said. “You’re seeing your friends being afflicted by this chemical addiction.”