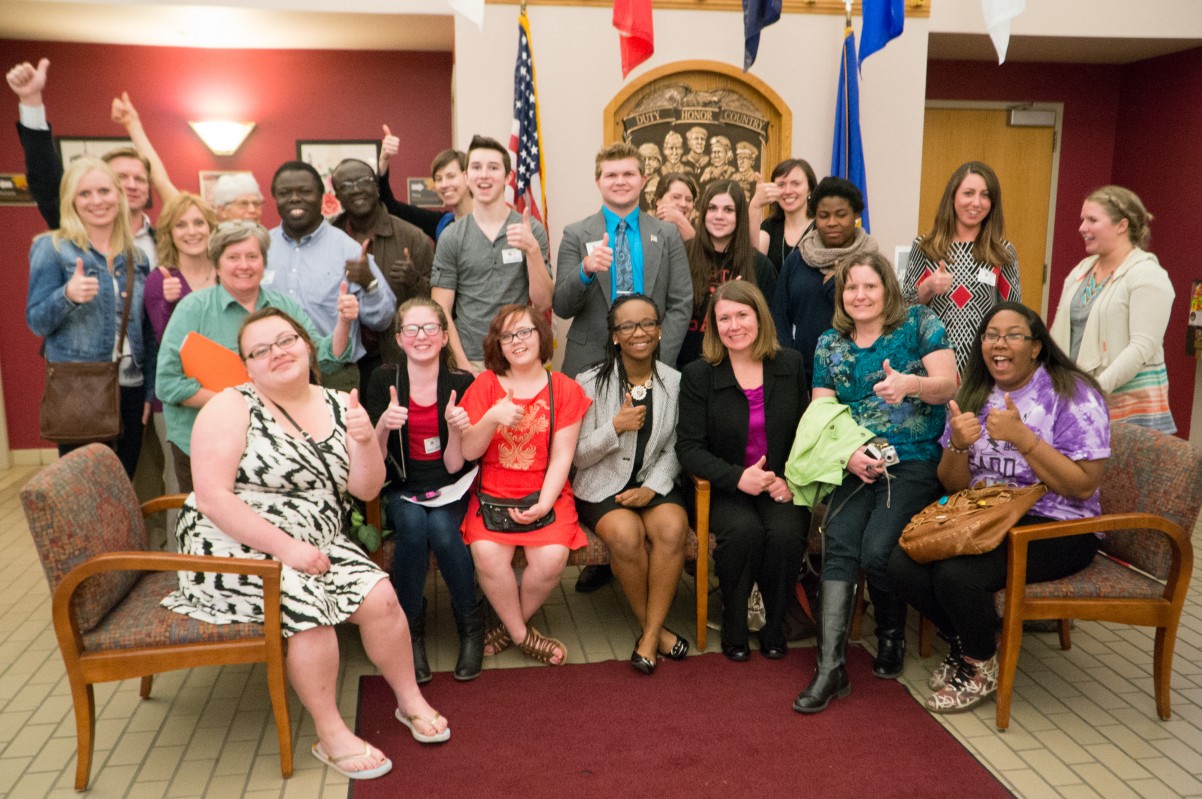 Maplewood, Minn. – The Maplewood City Council showed strong leadership in protecting the health and well-being of its residents on May 11.

The use of electronic cigarettes in tobacco shops will now be prohibited in the same way that smoking is prohibited in these shops. However, four existing businesses will be grandfathered into the new regulations. The City intends to discuss prohibiting the use of electronic cigarettes in all indoor public places at a later date.

Mayor Nora Slawik said she voted in favor of the proposal in order to protect young people in Maplewood.

“These deadly and addictive products are far too accessible to young people,” Slawik said. “This ordinance will help keep tobacco out of the hands of kids. It will help prevent youth from experiencing the terrible health consequences of tobacco use.”

Councilmember Kathleen Juenemann said, “Young people came out, contacted us and asked us to help protect their peers. The young people reinforced to me what this ordinance is all about. Young people want to be protected, and we are the elected officials who need to protect them.  It is the right thing to do.”

In raising the price of single cigars, Maplewood joins Brooklyn Center, Saint Paul and Bloomington as Minnesota cities to pass such strong ordinances to prevent youth initiation to smoking.

“I am proud that Maplewood is leading the way to prevent young people from becoming addicted to tobacco,” Juenemann said.

The tobacco industry has a long history of targeting young people with cheap and flavored tobacco. Ramsey Tobacco Coalition’s Katie Engman said she is thrilled Maplewood is taking action to stop that.

“Raising the price of tobacco is one of the most effective methods to prevent tobacco use among young people,” Engman said. “Thank you to the students, community and council members for taking on this important issue.”