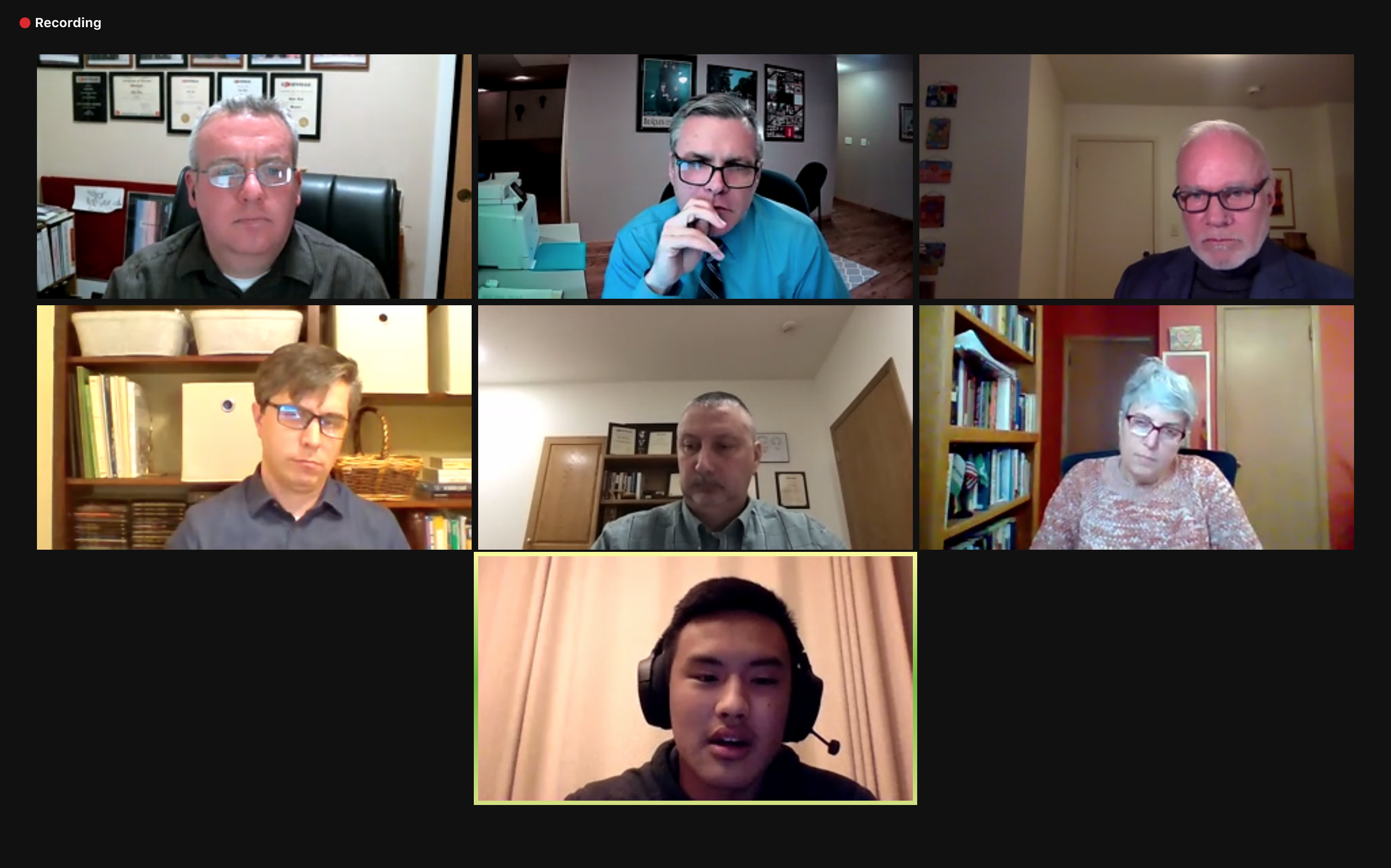 The Roseville City Council took a big step in protecting youth and vulnerable populations from the targeting of the tobacco industry on Feb. 8.

The City Council voted unanimously to restrict the sale of all flavored tobacco products, including menthol, to adult-only tobacco stores and capped the number of those stores to the city’s current number of four. Menthol, candy and fruit-flavored tobacco products are attractive to youth, and the tobacco industry uses these flavors to hook a new generation of users, resulting in addiction, disease and death. Eighty percent of youth tobacco users use flavored tobacco.

“It’s a health issue, a health issue that’s been going on for decades,” council member Wayne Groff said during a January public hearing. “Flavored tobacco increases the likelihood of people being addicted.”

Mayor Dan Roe said while youth usage of flavored tobacco is definitely a public health issue, he didn’t want to dismiss the equity part of it with menthol, either. The tobacco industry has targeted youth, women, LGBTQ and Blacks for decades with menthol.

In Minnesota, African American (88 percent), LGBTQ youth (70 percent) and all youth (34 percent) smokers use menthol at a higher rate than the general population.

“Menthol continues to be disproportionately used among youth, Black, Indigenous, and People of Color (BIPOC) and the LGBTQ communities,” said Shoreview Human Rights Commissioner Gene Nichols. “Greater use, addiction, and health disparities exist and persist because of the tobacco industry’s history of marketing and promotion of menthol tobacco products in these communities.”

Eric Li, a high school sophomore and member of the Minnesota Youth Council, spoke in favor of the ordinance in January.

“Young people continue to use flavored products despite distance learning,” Li said during the meeting. “My friends vape in cars and at parties that are advertised on classmates’ Instagram posts and Snap Chat stories. I see it daily. Many flavored vape products contain as much nicotine or more as a pack of cigarettes.”

“These products are small and easily disguisable,” Swanson said. “The smell of blue raspberry and bubble gum filled the air around all corners at RAHS, especially in the bathroom stalls.

“You have the opportunity to change laws and more importantly to save lives. You can make a positive impact on those suffering at the hands of wealthy tobacco executives who so famously said, ‘We don’t smoke that s—. We reserve that right for the young, the poor, the black and the dumb.’”

Overall, youth tobacco use had already taken an upward swing in 2017 for the first time in 17 years because of
e-cigarette and flavored cigar use.

Dr. Etienne Djevi, a Roseville resident and physician, who is also on the Roseville Human Rights
Commission, spoke in favor of the ordinance.

“We are dealing with a youth vaping epidemic, and flavored e-cigarettes and other tobacco products are incredibly enticing to youth, and have been blatantly marketed to young people,” Djevi said. “As a physician, I can tell you that the medical evidence that flavors are harmful when vaped is overwhelming. I am proud to be a resident of Roseville, where we have taken bold action against the tobacco industry.”

Katie Engman, a program director for the Association for Nonsmokers-Minnesota, praised council member Groff for his efforts in bringing this ordinance in front of the council.

“Council member Groff has been a strong leader throughout this entire process,” Engman said. “His dedication to improving the health of all in our community is outstanding. He is dedicated to improving health equity.”