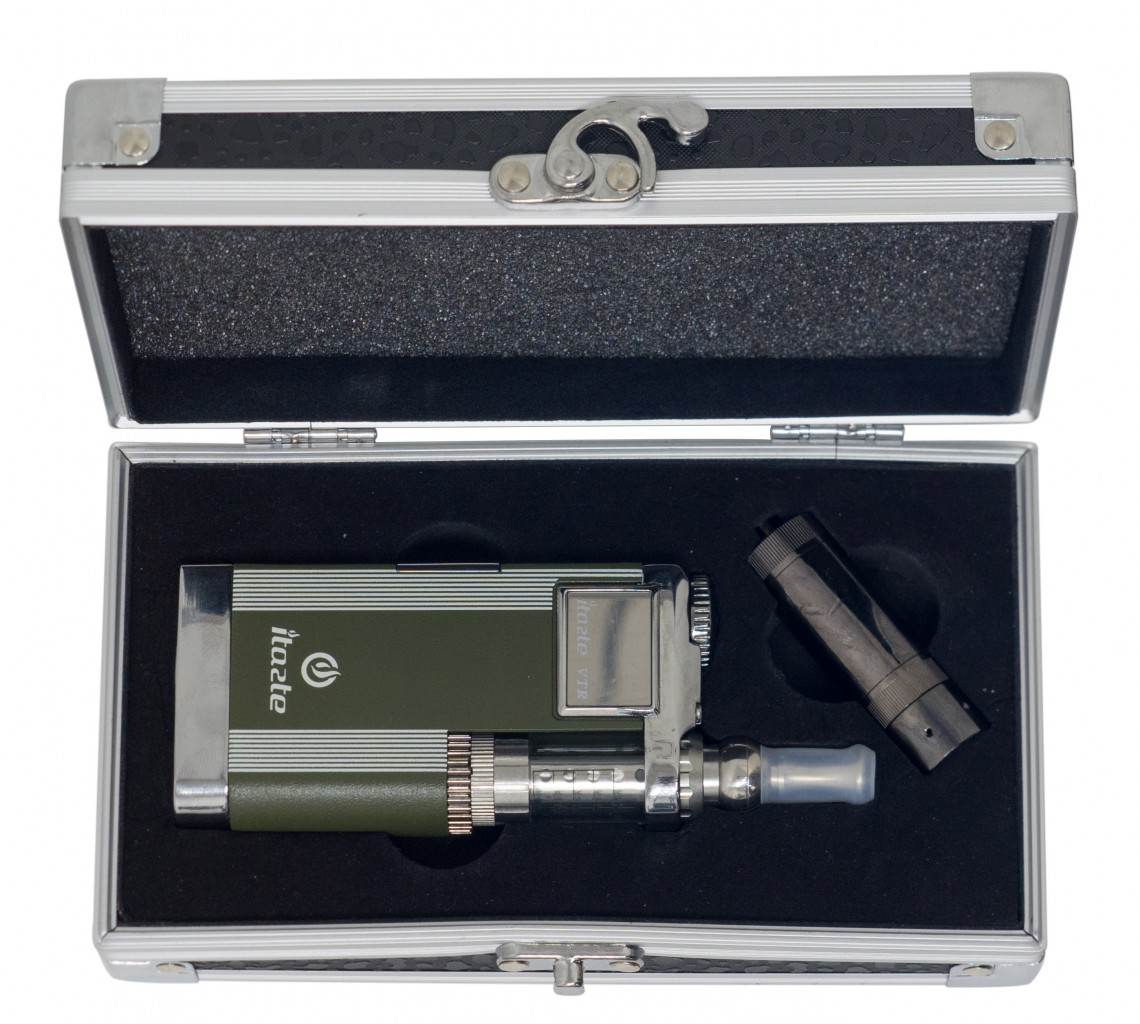 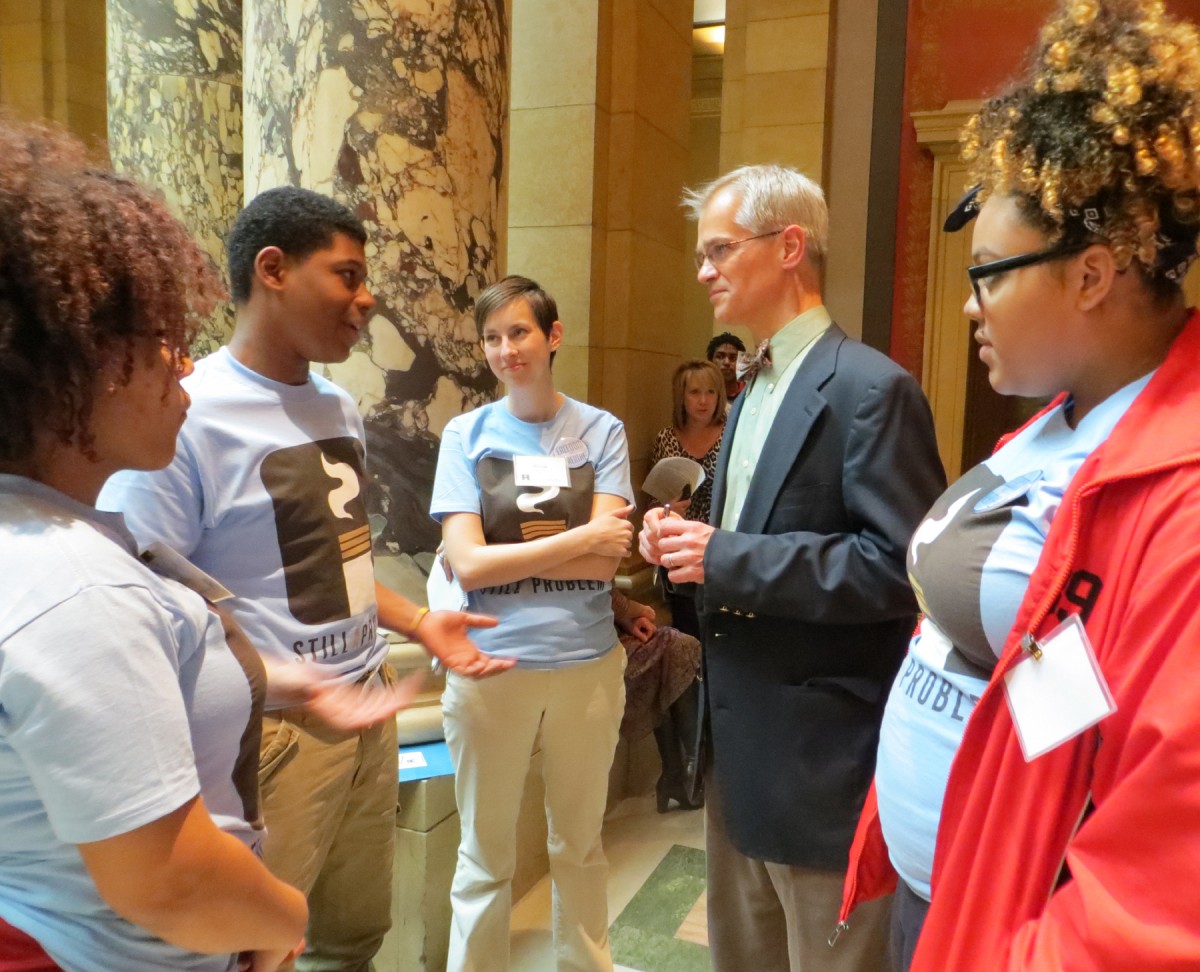 Youth from the program speak to their legislative representative during a Day at the Capitol, sponsored by ClearWay-Minnesota. Speaking out! On April 8, 2014, ANSR staff and partners had an opportunity to speak with Minnesota Legislators regarding the harms of tobacco at ClearWay’s Tobacco is Still a Problem Day at the Capitol. ANSR worked with […] 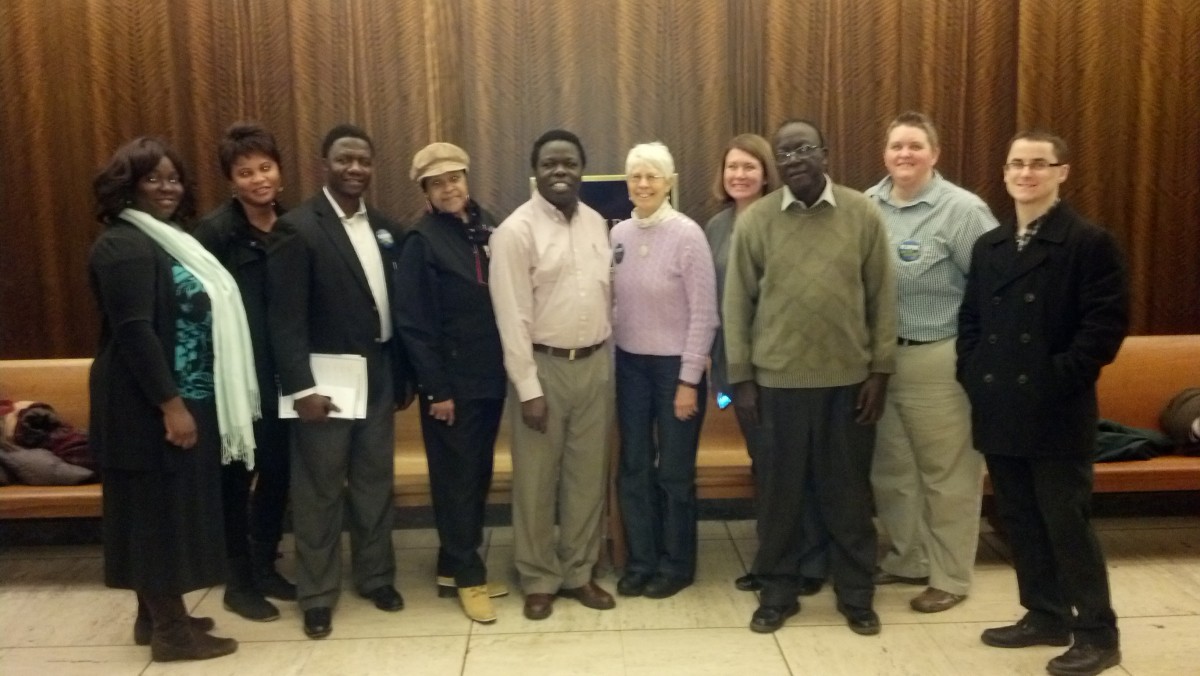 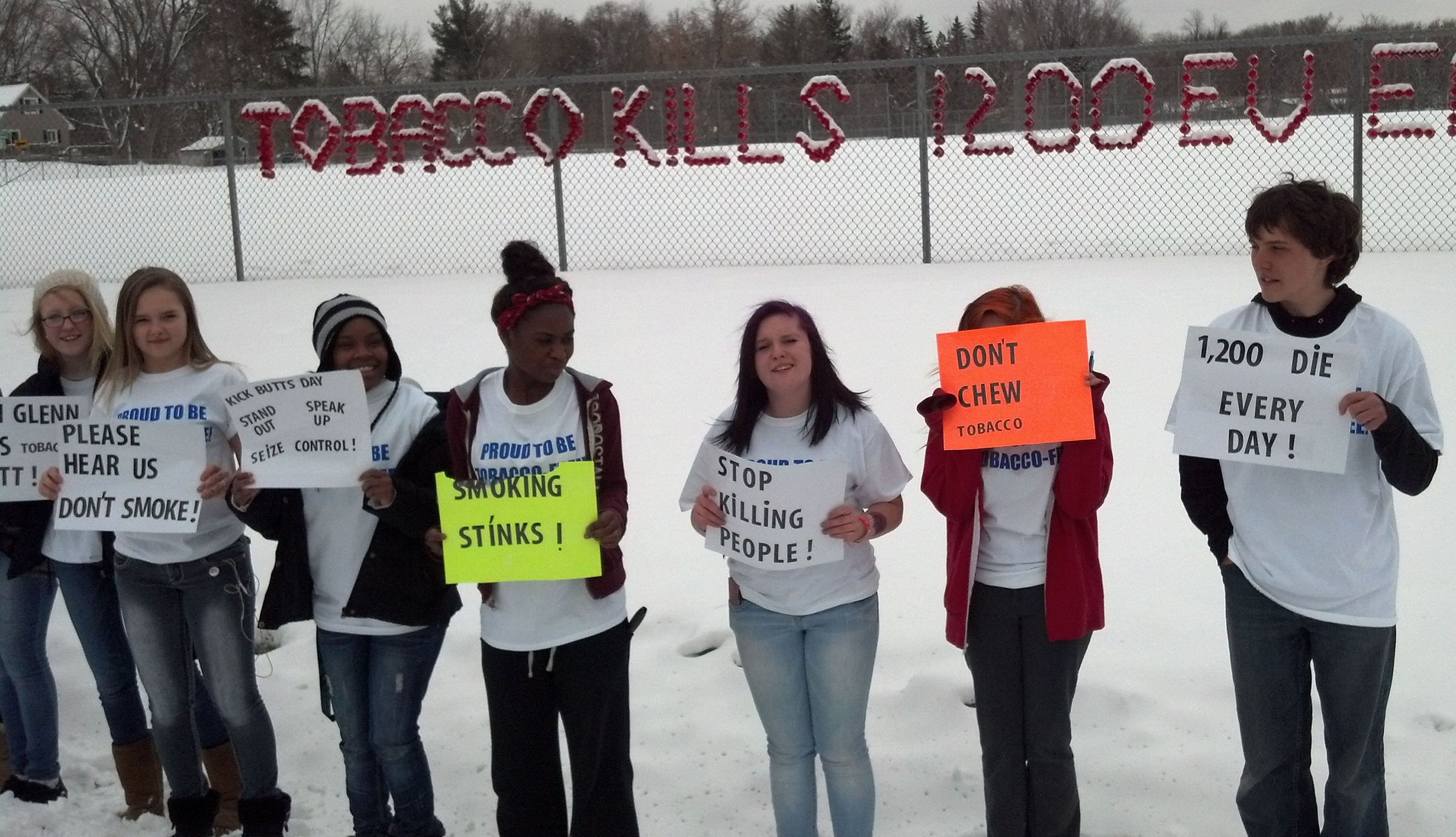 On March 19, 2014, five schools in ISD 622, which covers Maplewood, Oakdale and North Saint Paul, as well as the Students Who Are Against Tobacco (SWAAT) at White Bear Lake’s South campus, particpated in Kick Butts Day events. These students engaged the student body, alerting them to the harms of tobacco and letting them […] 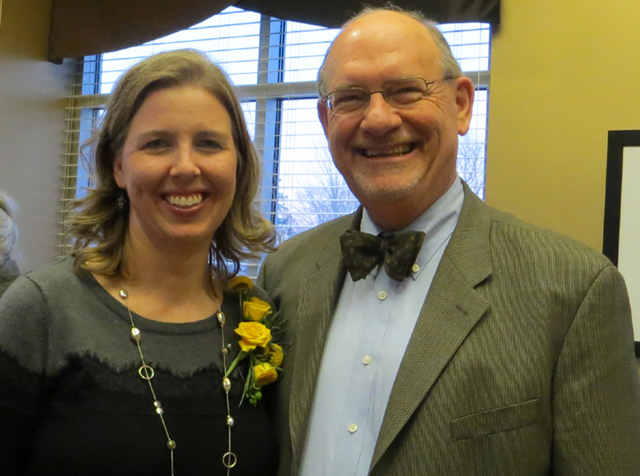 [gss ids=”1915,1916,1917″] Saying thank you The Association for Nonsmokers-Minnesota (ANSR) marked the end of an era in January 2014, and celebrated the work of Brittany McFadden, an innovator in the public health field and smoke-free air movement. During her 13 years, McFadden created ANSR’s Tobacco Free Youth Recreation (TFYR) and Live Smoke Free programs. TFYR […]